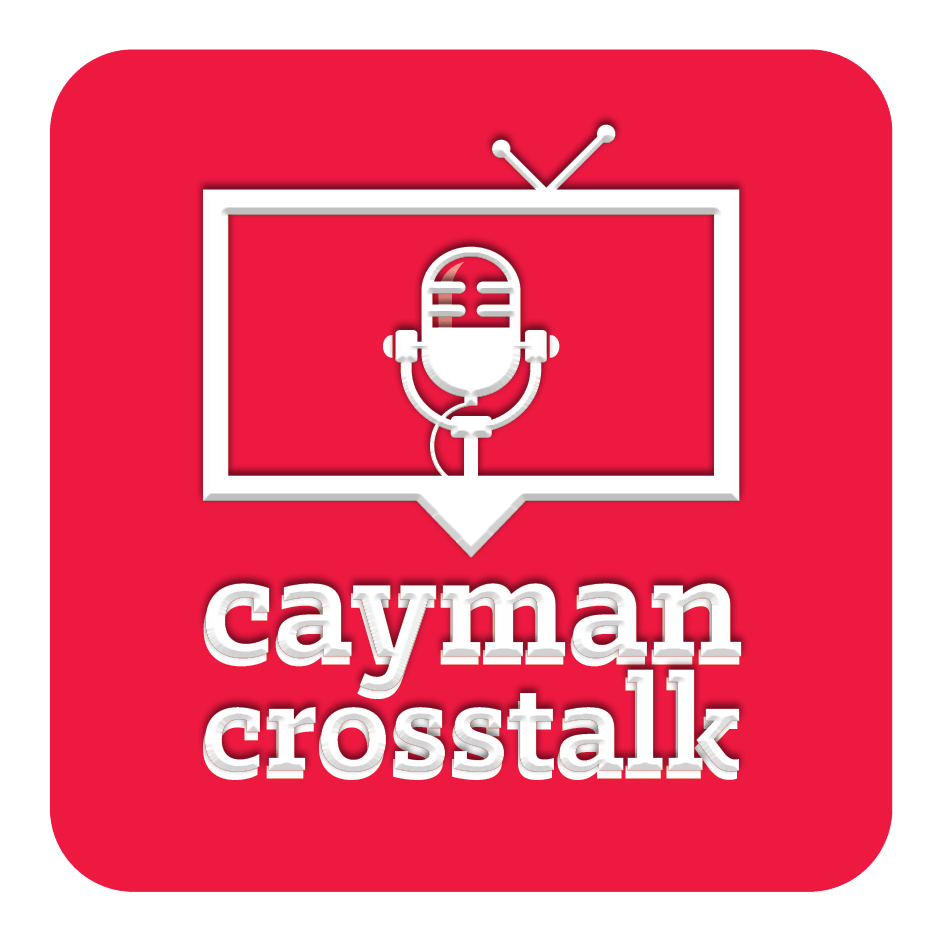 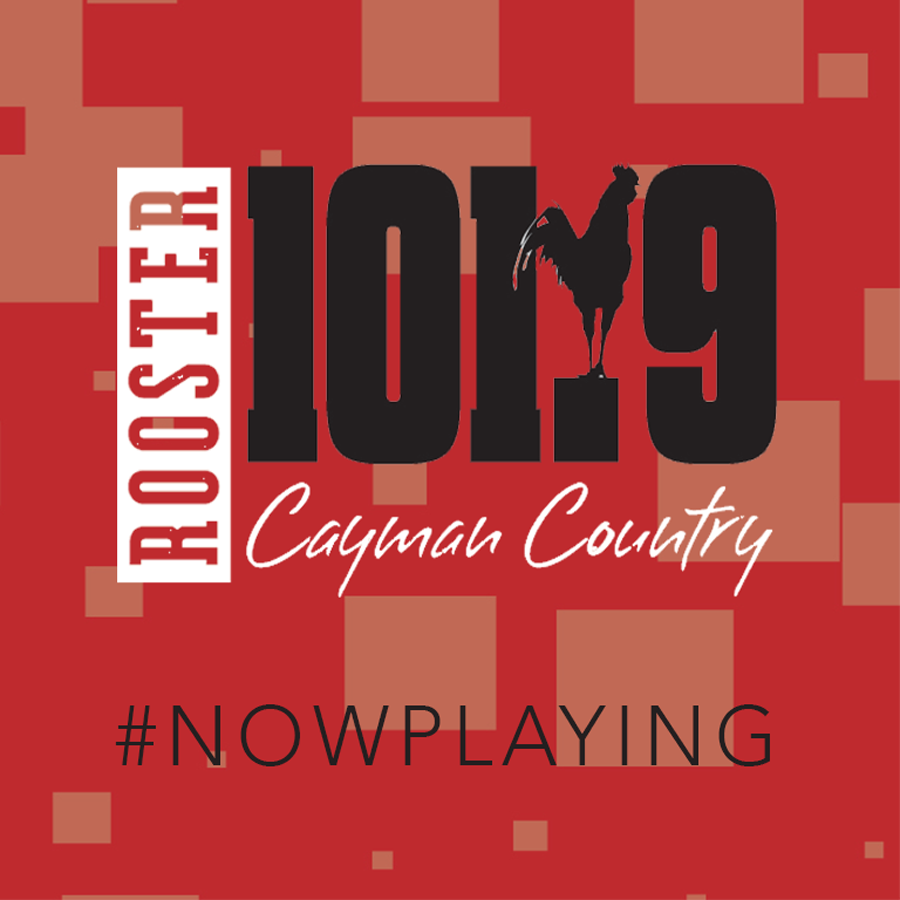 Where were you on this day nineteen years ago today (March 18, 2000), Toby Keith said plenty to his critics and fans when his single "How Do You Like Me Now?!" soared to the top of the charts. The song, which was the title track of Keith's fifth studio album, was the country star's response to people who said that he would never make it in the music business.  We played this today on Rooster 101 in honor of this day in history.