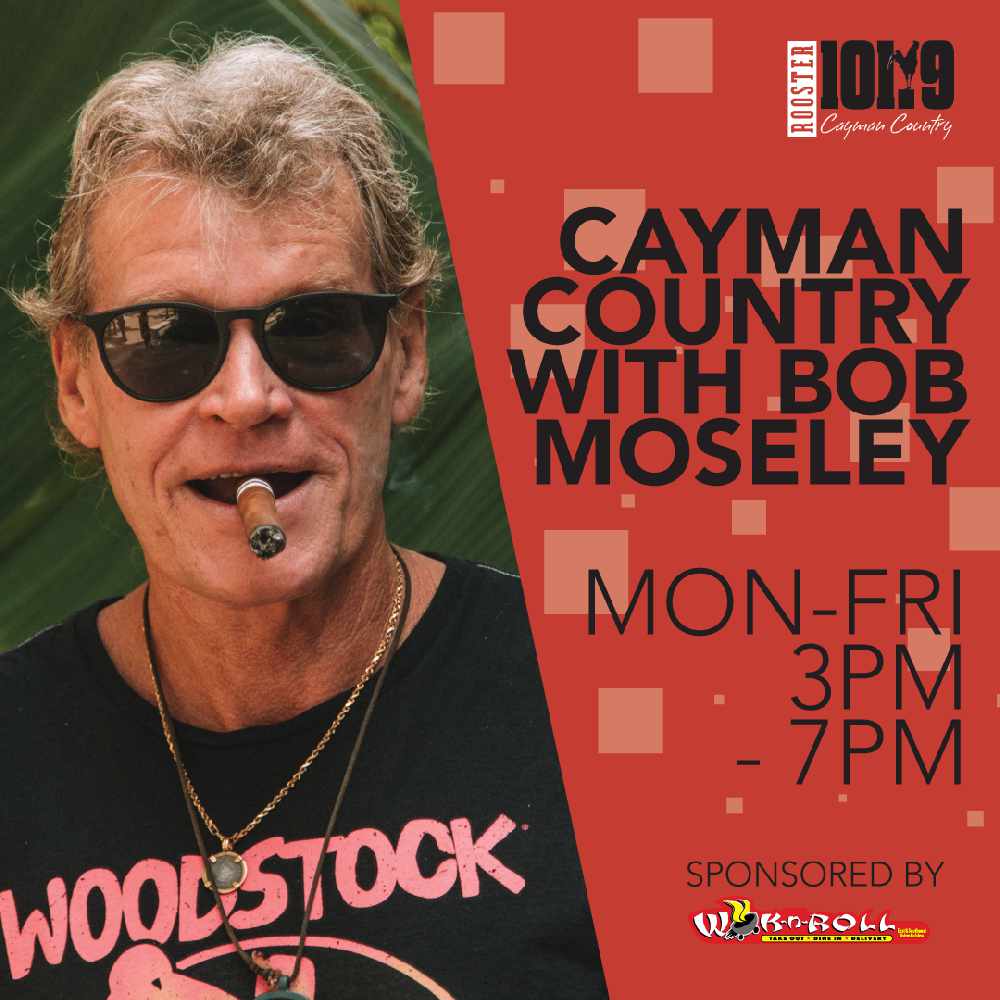 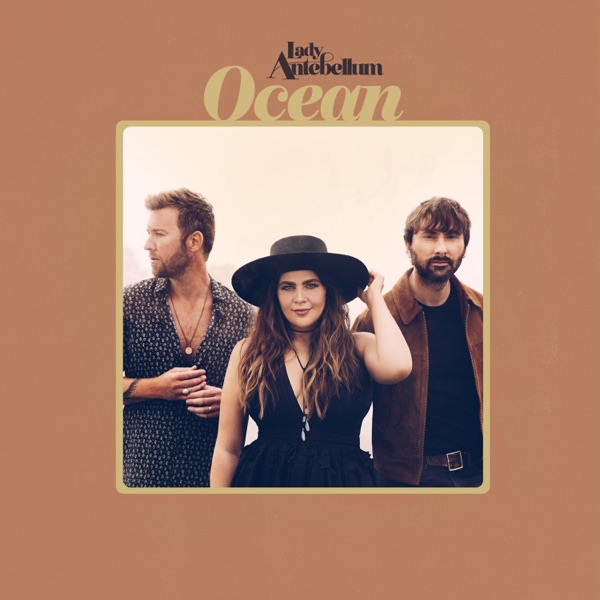 What If I Never Get Over You

According to the Big Country website, emergency crews responded to a plane crash at the Elizabethton Airport in Tennesee on the afternoon of August 15th, 2019.

Airport Manager Dan Cogan says a private plane ran off the end of the runway and caught fire. He says all passengers are out of the plane.

Elizabethton Fire Chief Barry Carrier says Dale Earnhardt Jr. and his wife were on the plane that crashed at the Elizabethton Airport this afternoon.

They were not injured in the crash according to Carrier.